Growing up in abject poverty on the tiny Caribbean island of Saint Lucia and going to school without shoes and having to walk eight miles to and from school each day, meant that I was seldom on time for roll call. The school consisted of one single room. The Headmaster’s desk was at one end of the room on a makeshift platform. I left at the age of fourteen, soon after embarking on a wild and riotous, hedonistic global quest ostensibly to find my true self, eventually landing at a silent monastery in Montreal, Canada. Prior to my stint as a Cistercian Monk I lived with my spiritual director, the Archbishop of Halifax in his magnificent palace, until I was politely asked to vacate my room to make way for Pope John Paul II, his staff, and the retinue of servants who were visiting Canada.

After a year of what was possibly the most miserable and unhappy time of my life, I went out of the Monastery for a month of discernment, a period in which would-be monks go back into the world to discern whether monasticism is their true calling. The Archbishop and I hired a luxury yacht and sailed the Southern Caribbean before returning to the Monastery. Soon after I returned, I got up one morning, packed my very small suitcase, took a taxi to the airport, and left without saying a word to anyone. I went to England, got married to Christina, and resumed my career as an Artist.

A career that started with me painting what is unquestionably the most awful “Airport Art” imaginable, was followed by a series of collaborations with John Lennon, James Baldwin and the infamous Jean Genet. My greatest ambition at that time was not to be a successful artist, but to shock Genet; I almost succeeded!

The work in this exhibition is the result of fifty years of observing the behaviour of paint, the juxtaposition of colours in close proximity to one other, creating texture and attempting to understand the paradox of form.

I would like to dedicate the exhibition to my wife Christina, whose opinion on art I greatly value. She has a brilliant, clear understanding of the art being created now.

Most significantly, I would like to thank the Chairman and CEO of Phillips, Edward Dolman, for finding me, Brittany Lopez Slater, Head of International Exhibitions, and last but most certainly not least, my Manager, Graham Storey-Macintosh, who keeps me firmly grounded. 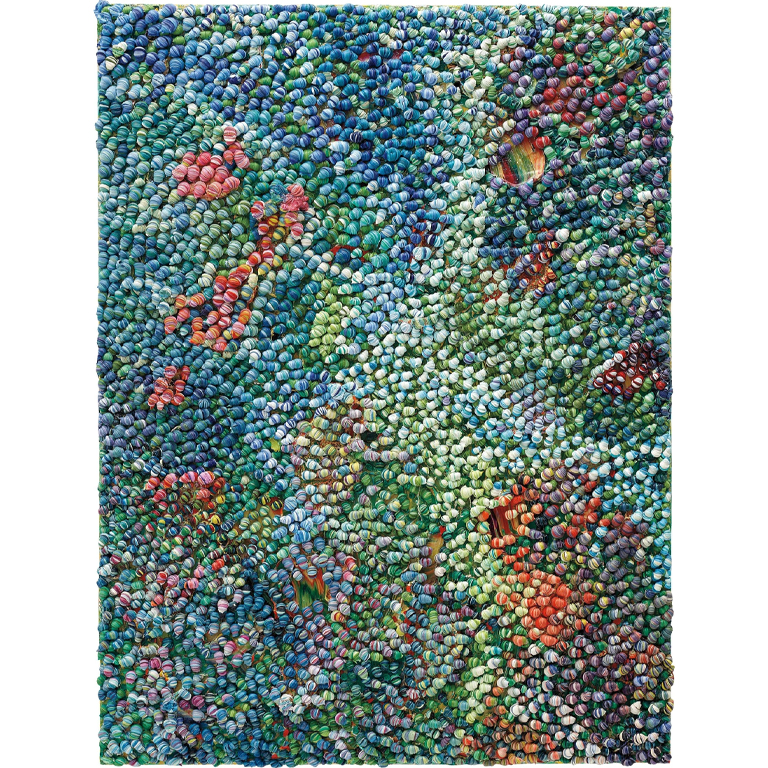 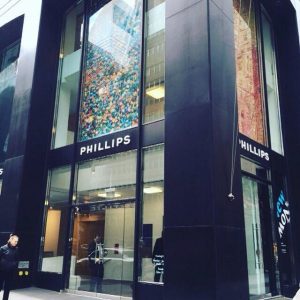 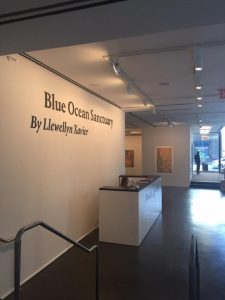 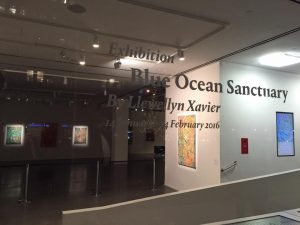 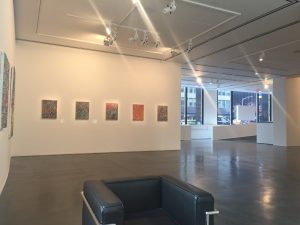 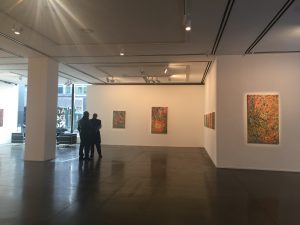 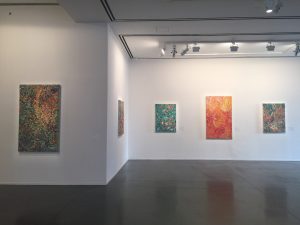 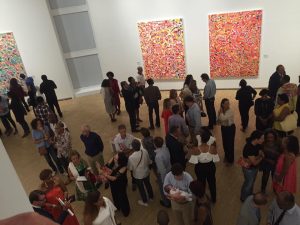 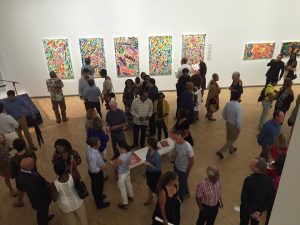 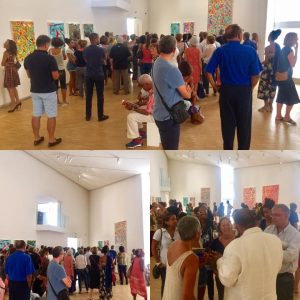 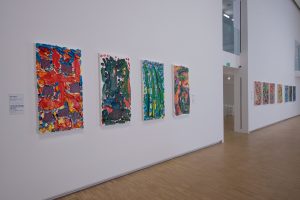 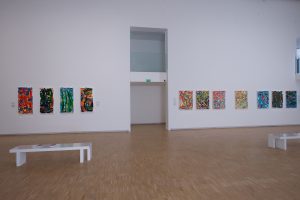 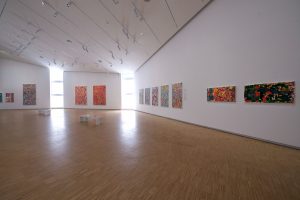 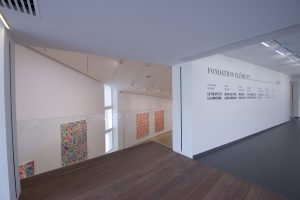 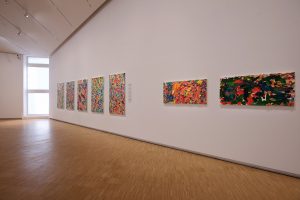 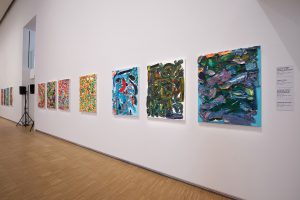 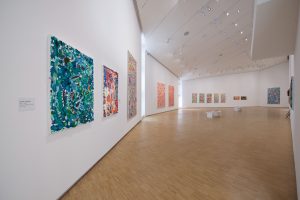 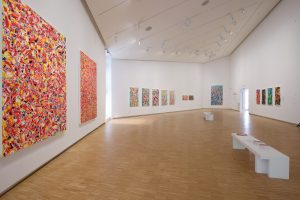 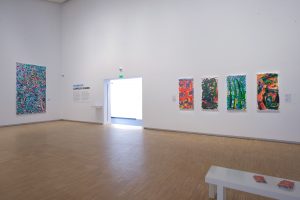 The Mating Dance Of The Unicorn

The Mating Dance Of The Unicorn at UNIX Gallery 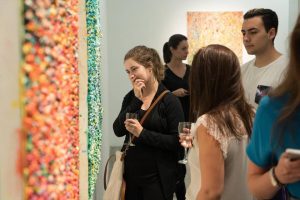 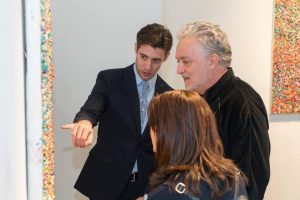 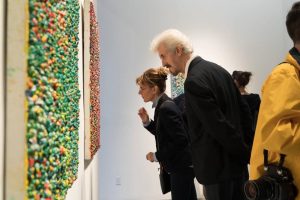 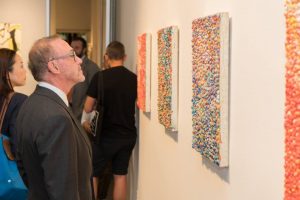 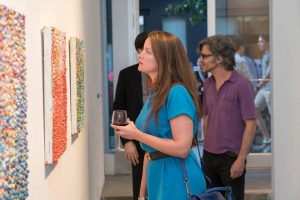 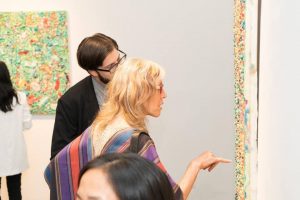